Is it true that the hallucinogen in magic mushrooms can relieve depression? Is it safe? How does one get this treatment? 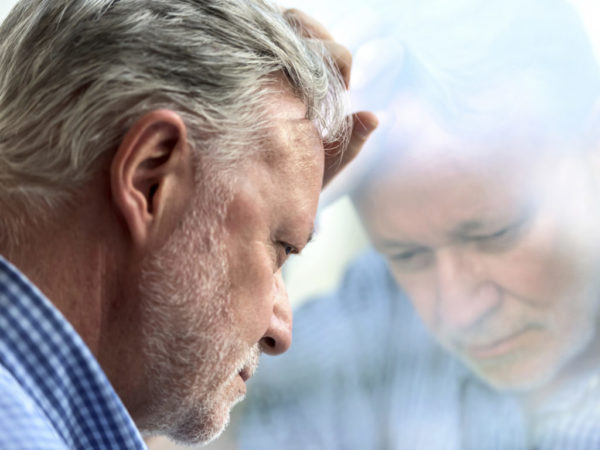 The psychoactive component in magic mushrooms is psilocybin. A few studies have looked at this compound for treatment of depression. The latest, from Johns Hopkins Medicine, found that two doses of psilocybin plus supportive psychotherapy resulted in “rapid and large reductions” in depressive symptoms with most participants showing improvement and half of them achieving remission during four-weeks of follow-up.

In 2016 Hopkins researchers first reported that treatment with psilocybin significantly relieved anxiety and depression in people with a life-threatening cancer diagnosis.

According to the Hopkins team, findings from the latest study suggest that psilocybin may be effective in the much wider population of patients who suffer from major depression than previously appreciated. Alan Davis, Ph.D., adjunct assistant professor of psychiatry and behavioral sciences, reported that “the magnitude of the effect we saw was about four times larger than what clinical trials have shown for traditional antidepressants on the market.” He added that since most other treatments for depression take weeks or months to work and may have undesirable effects, “this could be a game changer if these findings hold up in future ‘gold-standard’ placebo-controlled clinical trials.” The new findings cover only a four-week follow-up in 24 participants, all of whom underwent two five-hour psilocybin sessions under the supervision and direction of the researchers.

Another Hopkins investigator, Roland Griffiths, Ph.D., a professor in the Neuropsychopharmacology of Consciousness, noted that “because there are several types of major depressive disorders that may result in variation in how people respond to treatment, I was surprised that most of our study participants found the psilocybin treatment to be effective.” He added that the symptom of major depression treated in the new study may have been different than the “reactive” form of depression in patients studied in the 2016 cancer trial. Griffiths says his team was encouraged by public health officials to explore psilocybin’s effects in the broader population of those with major depressive disorder because of the much larger potential public health impact.

Participants in the latest study were 24 individuals with a long-term history of depression. Most experienced persistent symptoms for approximately two years before enrolling in the study. Their average age was 39; 16 were women, and 22 identified themselves as white, one as Asian and one as African-American. They all had to taper off any antidepressant medications they had been taking prior to the study. Of this group, 13 received psilocybin treatment immediately after they were recruited and after preparation sessions. Another 11 participants received the same preparation and treatment after an eight-week delay.

Treatment consisted of two psilocybin doses given two weeks apart between August 2017 and April 2019. Each treatment session lasted approximately five hours, with the participant lying on a couch wearing eye shades and headphones that played music, in the presence of monitors.

At enrollment, participants had an average depression scale rating of 23, indicating moderate depression.

The researchers plan to follow the participants for a year to see how long the antidepressant effects of treatment last and intend to report their findings afterward.

The fact that psilocybin worked so quickly for so many participants is very encouraging since most antidepressant medications take weeks or even months to kick in – if they work at all. I’ll keep you posted on future research.