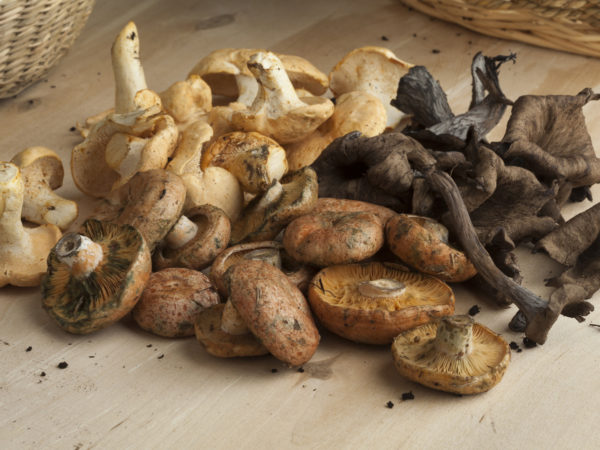 Recent research suggests that consuming more than two portions of mushrooms weekly can cut the risk of mild cognitive impairment (MCI) by 52 percent, while eating one to two portions can reduce it by 43 percent. A portion was defined as 3/4 of a cup of cooked mushrooms.  These findings come from a six-year study that included more than 600 seniors living in Singapore. Researchers tested each participant’s cognitive function and conducted interviews and exams to determine their medical history and dietary habits.https://3a732bd639198239b74041e420d99456.safeframe.googlesyndication.com/safeframe/1-0-38/html/container.html

The mushrooms consumed included freshly cooked golden, oyster, shiitake and white button mushrooms as well as dried and canned mushrooms, but the researchers said it is likely that other types of mushrooms also would have beneficial effects. MCI is a stage between cognitive decline associated with aging and dementia. It may involve some memory loss although changes can be subtle and generally don’t affect everyday life. The researchers suggested that a compound called ergothioneine (ET) found in almost all types of mushrooms may be responsible for the apparent protection against MCI, although other compounds in mushrooms may be contributing to the benefits observed.

This long-term study, combined with my love of mushrooms, should inspire us to find ways of incorporating them into our diet, almost daily. Grocery stores have done a far better job of providing a variety of mushrooms, often with pre-cut options for convenience. For an easy way of incorporating fungi into your diet, simply sauté them in a bit of extra-virgin olive oil and serve!